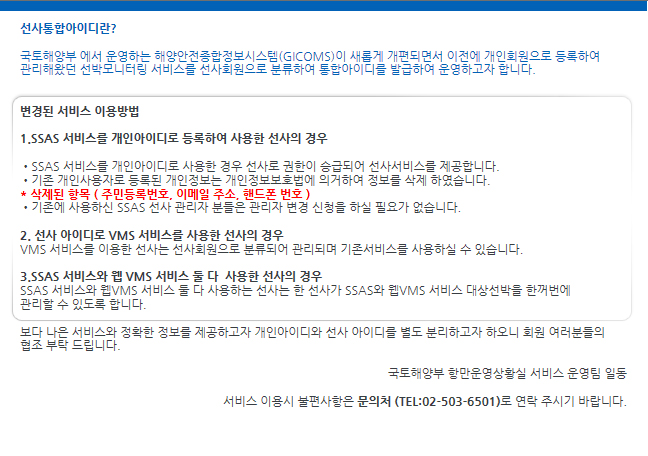 What is Port State Control?

Port State Control (PSC) is the inspection of foreign ships in national ports to verify that a ship's condition and equipment comply with the requirements of international regulations and that the ship is crewed and operated in compliance with these rules. The International Maritime Organization (IMO) and the International Labor Organization (ILO), specialized bodies of the United Nations, adopt and implement various international agreements necessary for the enforcement of Port State Control (PSC). Member countries of the IMO should ensure that their ships satisfy the requirements. Compliance with the terms of the agreement is delegated to the flagging country of the parties to the agreement. Examining a foreign ship during berth in a national port is considered an act of cooperation in that the port country confirms whether such requirements are fulfilled.

In a mobile, touch left and right to move.

Ships prohibited from departing or found to have deficiencies will be subject to a check-up and to confirm payment of safety fees:

The port authority can determine whether to detain a ship until the deficiencies are rectified or if a ship can sail with certain deficiencies without posing an unreasonable danger to safety, health, or the environment, giving careful consideration to the particular circumstances of the intended voyage.